March 12, 1998: MOST holds its inaugural board meeting. Bob Solmson is selected as board chair and Trent Williamson as executive director.

August 1998: First MOST scholarships are awarded to 122 students.

July 1999: Jubilee Catholic Schools open and become partners with MOST.

August 2008: Scholarships for PK3 and PK4 grade levels are added.

September 2017: A friend of MOST issues a $3.5 million challenge grant. 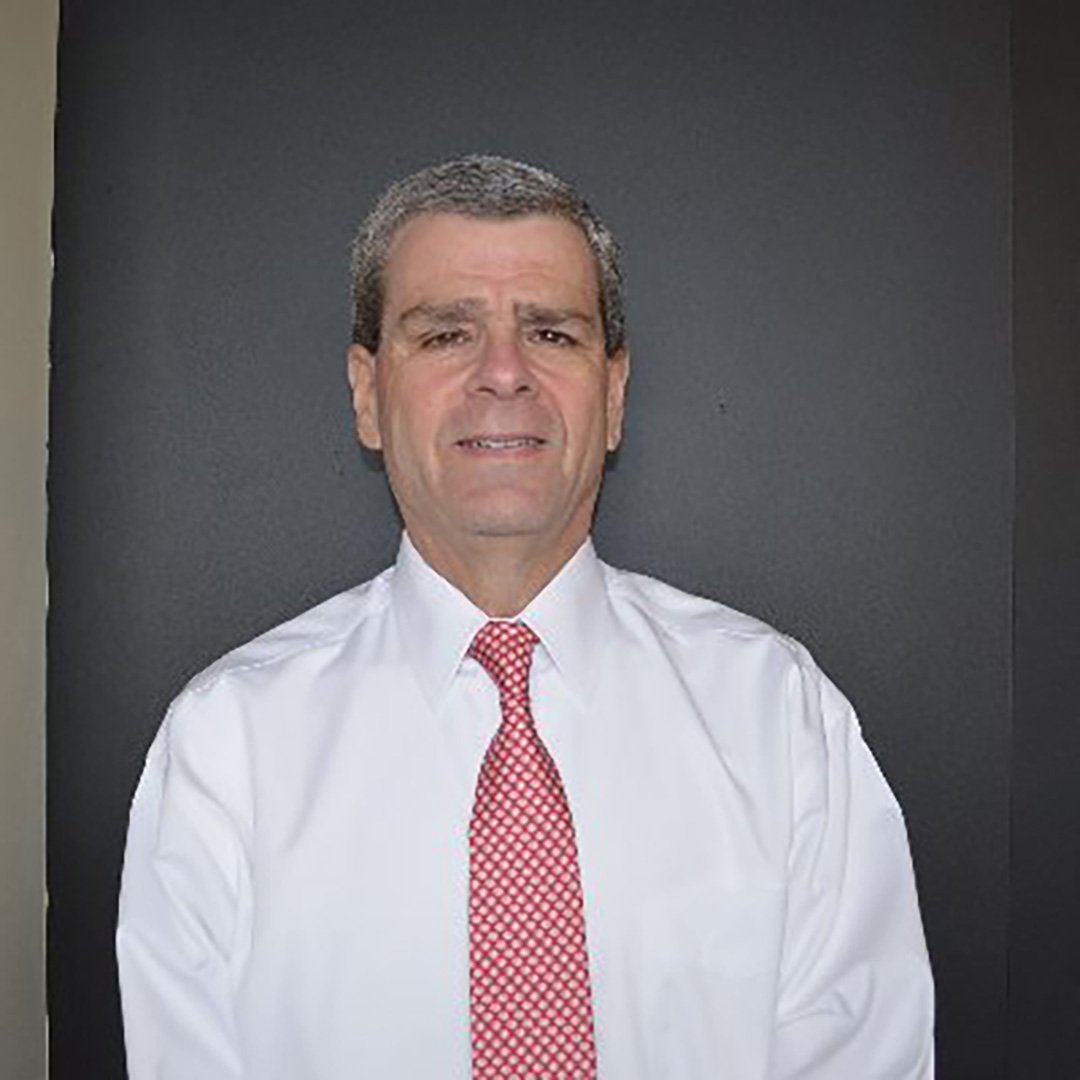