In 1998, Memphis businessman Bob Solmson founded MOST on the belief that all children deserve an equal opportunity to receive the education that best fits their needs — regardless of their ZIP codes or financial circumstances.

To fulfill that mission, MOST offers need-based scholarships to qualifying families in Shelby County who wish to send their children to private schools.

Thanks to contributions from individuals, corporations, and foundations, MOST has provided over $24 million in scholarships to more than 3,500 children since its inception. In addition to local donations, MOST receives funds from the Children's Scholarship Fund, a New York organization,  that helps support thousands of scholarships across the U.S.

Thank you for supporting the future leaders of Memphis! 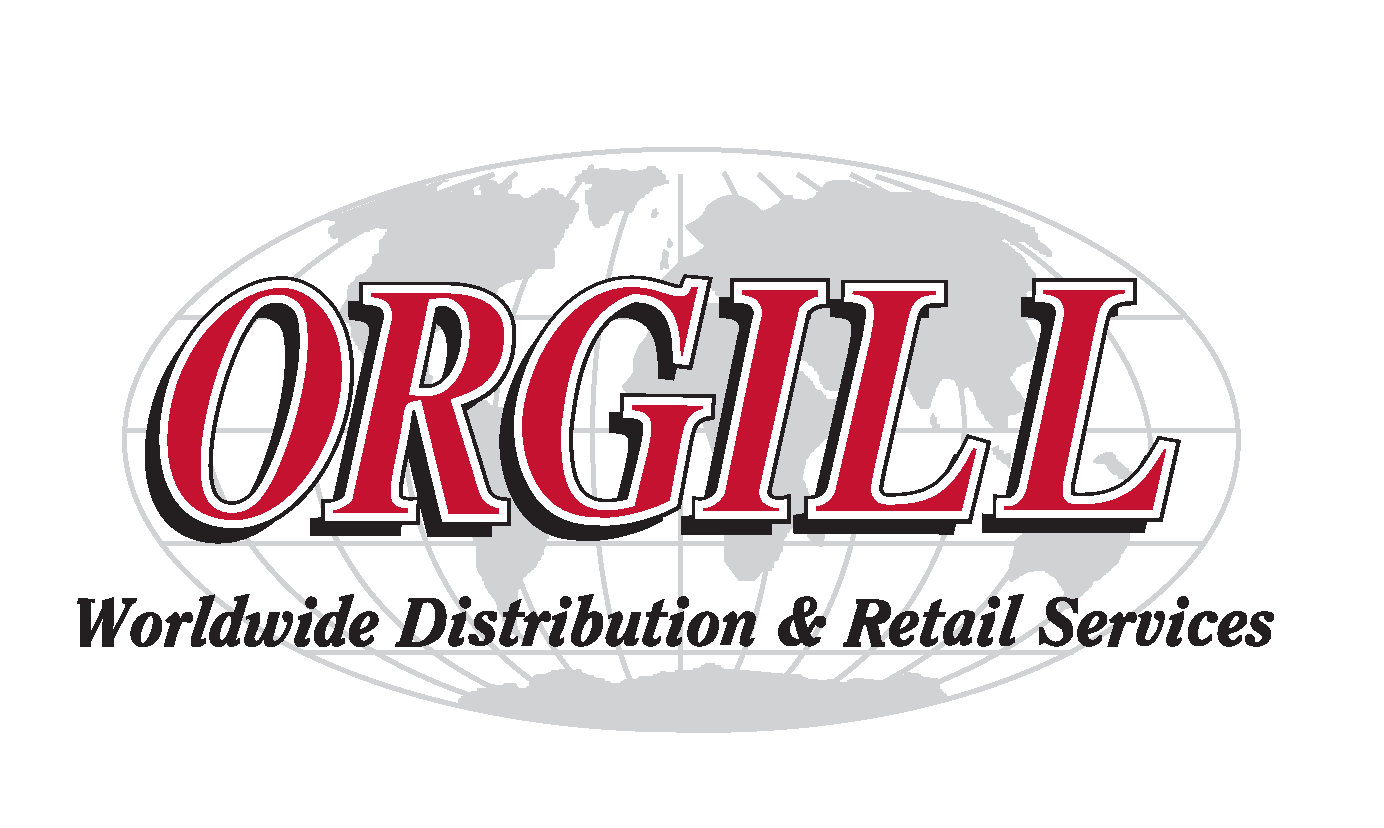 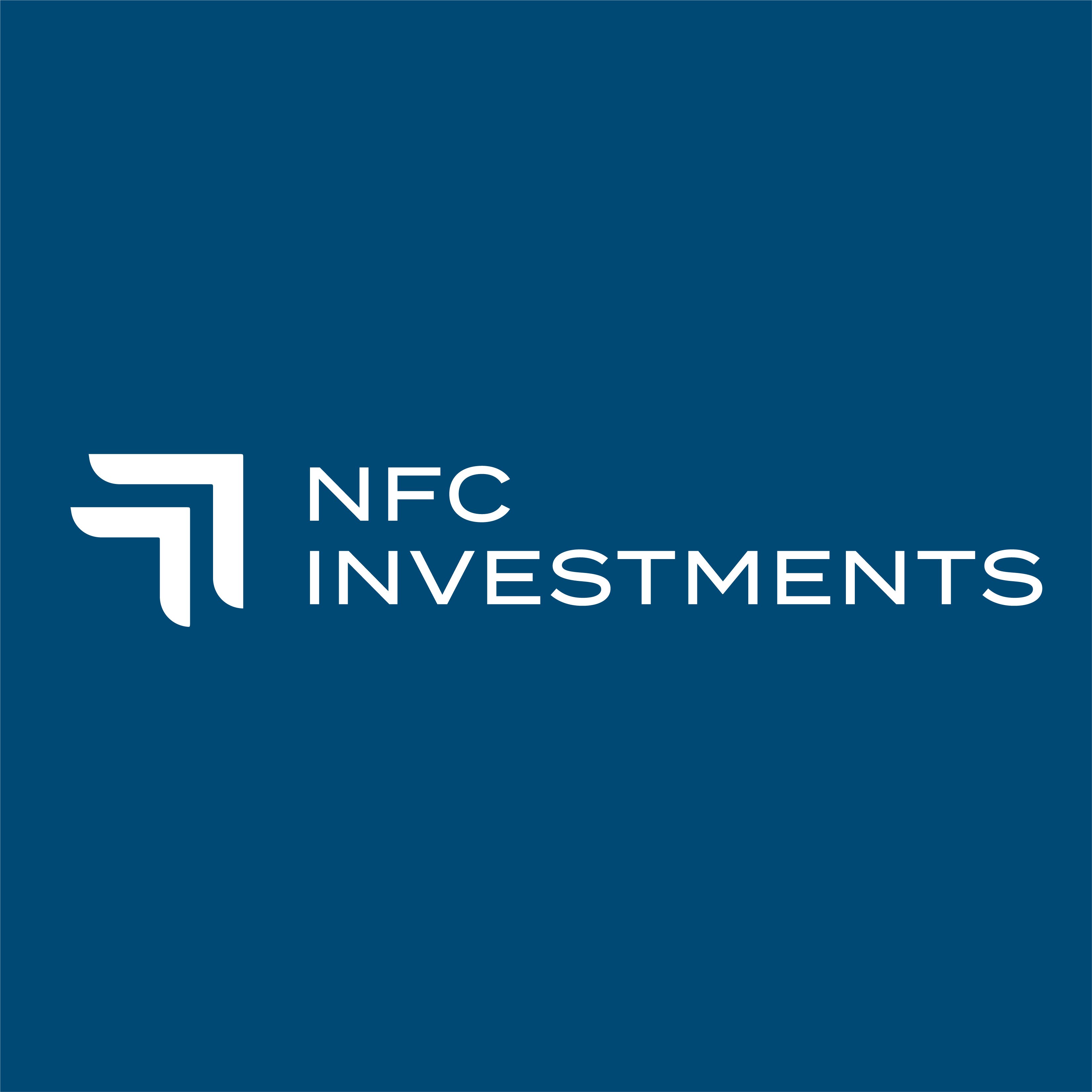 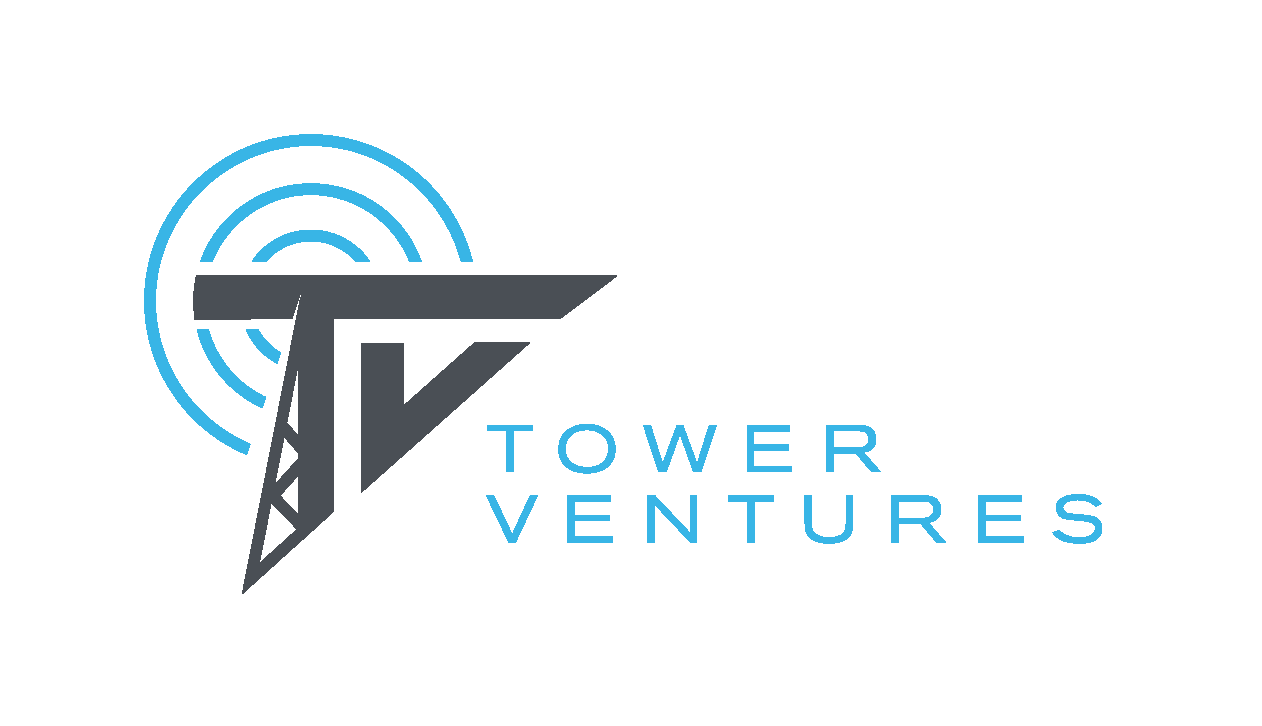 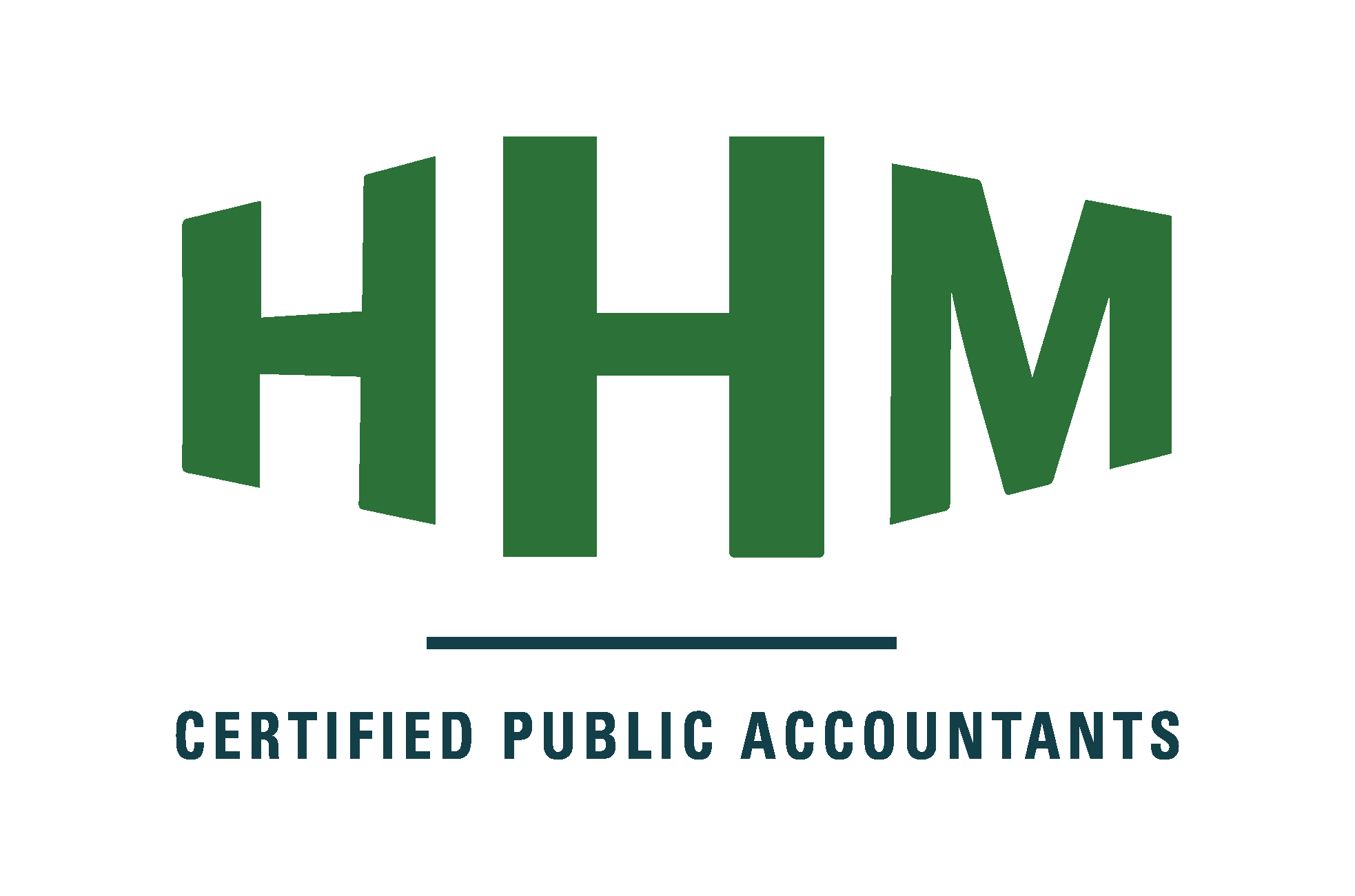 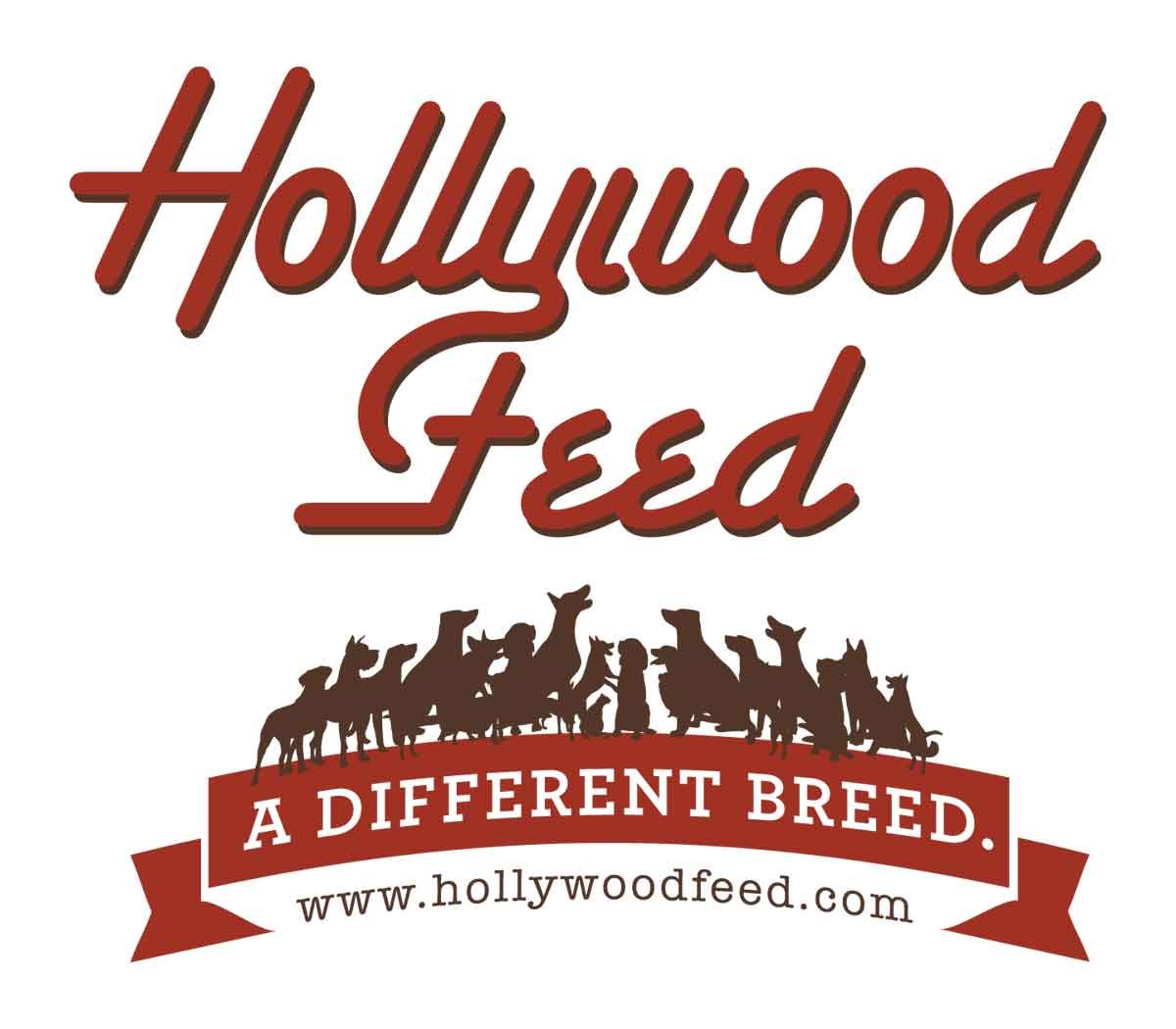 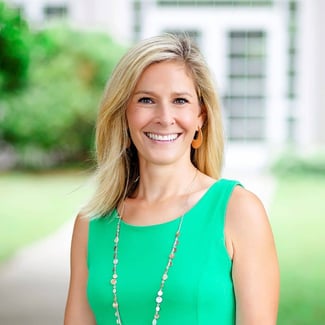 Abbey joined MOST as executive director in August 2020. She is a graduate of the University of Cincinnati where she studied sociology. After moving to Memphis in 2016, Abbey found her love for nonprofit work while volunteering as a CASA.

Abbey and her husband have two active sons who keep them busy with extracurricular activities most nights of the week. Outside of advocating for education equality, she enjoys reading, getting lost in tv and movies, and spending time with her family. 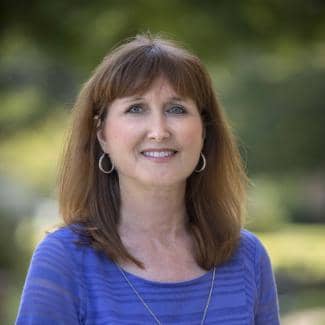 Salle has worked at MOST since its founding in 1998. Before that, she worked in property and project management at RFS Hotel Investors. She is a graduate of White Station High School and attended Memphis State University, where she studied journalism.

She and her husband Tom are proud parents of twins Chandler and Charles. In her spare time, she enjoys cooking and taking fishing trips with her family. Don’t be surprised if you see her driving around Collierville with her Golden Retriever, Chesney, whom she loves to spoil.

Matt joined MOST as Director of Marketing & Communications in January 2023. He bacame a Memphian in 1997 when he moved to the city to study journalism at the University of Memphis. He has shaped his career around non-profit work celebrating the city's bright spots while casting a light on areas that need support.

Matt and his wife have two daughters. He enjoys writing and recording music, cooking, travel, and exploring the outdoors. An avid reader, film buff, and music snob, Matt enjoys critiquing popular culture to anyone unlucky enough hear about it.

See our distinguished Board of Directors.
Our Board

MOST does not stand for...

Our scholarship fund is designed for invested families who are working to give their children a better educational choice, no matter their child's needs and no matter what school they choose.

MOST believes in great schools wherever they are and however they are funded. Every child is unique and learns in their own way. When parents are equipped with educational options they are able to help their children in the best way possible. Visit our Parent Portal for information that will help you make an informed decision when choosing among the public, private, and charter schools in the Memphis area.

MOST helps lower-income families meet their financial responsibility at schools that require tuition. There is a partnership among MOST, the schools, and the parents, who must contribute financially toward the cost of their children's education at a private school.

Only for "the head of the class"

There are no academic requirements to become a MOST Scholar, as we believe that every child deserves to be taught the best way they learn. We accept new students entering PK3, PK4, kindergarten, and grades 1 and 2 based on the family's financial needs. Research proves time and again that the first years of a child's educational experience set the tone for how a child learns in subsequent years.

How MOST
Scholarships Work

Families who qualify financially may apply* for a scholarship for their preschooler, kindergartner, first- or second-grader, or child with special-needs up to grade 8.

The parents or guardians of MOST Scholars choose the schools they believe are the best fit for their children. MOST provides the scholarship funds directly to the partner schools each semester.

Scholarship amounts are determined based on a combination of the family’s income, household size, and the portion of tuition they are expected to pay. The current average scholarship is $2,929.

During the second semester of eighth grade, MOST Scholars are encouraged to apply for the MOST High School Scholars Program and the merit-based McDonnell Scholarship.

*Note: Each February, MOST receives hundreds more pre-applications than it can fund. For new families, scholarships are awarded by lottery in early spring. Families already receiving a MOST scholarship are required to submit requalification paperwork each spring, but do not have to enter the lottery process.

MOST is part of the Children’s Scholarship Fund (CSF) national network of scholarship-granting organizations. CSF and its partner programs are committed to empowering families in need with the ability to choose the K–8 schools that best meet their children’s needs, regardless of their ability to pay or where they live. For more information, please visit scholarshipfund.org.