The notion that if you work hard and play by the rules, you can achieve anything, is a common belief Americans have. Unfortunately, this vision isn't always true. Despite many efforts, America remains an unequal place, with opportunities afforded to some that are denied to others. One area where this is particularly apparent is educational inequality.

Across the country, a number of schools serving low-income students tend to be under-resourced and lacking the support they need to maintain a safe and healthy environment to inspire educational success and growth. As a result, these students often lag behind their more affluent peers both academically and socially. Building a stronger and safer future for America, includes making sure every child has access to a high-quality education, regardless of their family's income level.

The COVID-19 pandemic exacerbated the already serious effects of educational inequality. In the United States, one in seven children live in poverty, and for Black and Latino children, that number is one in five. The pandemic worsened these challenges, with an estimated 5.4 million more children living in poverty. It's no surprise that the educational gap that already existed due to financial inequality is now greater as a result of pandemic strains.

The pandemic challenged children’s well-being, by closing their schools, leaving their parents unemployed, sickening family members, and incorporating a lot of fear and worry into their daily lives.

The scale of the disruption to American kids’ education is evident; however, the effects are still being evaluated. According to recent articles from Chalkbeat and PBS, on average, students lost more than half a school year of learning in math and nearly a quarter of a school year in reading. Online learning played a role, but the most significant impact seems to be math scores in low-income communities.

“When you have a massive crisis, the worst effects end up being felt by the people with the least resources,” said Stanford education professor Sean Reardon, who compiled and analyzed educational data along with Harvard economist Thomas Kane. Together, Reardon and Kane created a map showing how many years of learning the average student in each district has lost since 2019. Their project, the Education Recovery Scorecard, compared results from the Nation's Report Card, also known as the National Assessment of Educational Progress (NAEP) with local standardized test scores from 29 states and Washington, D.C.

In Memphis, Tennessee, neighborhoods where nearly 80% of students are living in poverty, students lost the equivalent of 70% of a school year in reading and more than a year in math, according to the analysis. The district’s Black students in particular, lost a year-and-one-third in math and two-thirds of a year in reading.

Poverty and time spent in remote school affected these learning losses, and the gaps were greater in districts that remained online longer, according to Kane and Reardon’s analysis. However, based on several inconsistencies in the results, remote learning alone does not seem to be the exact reason for the declines in reading and math. There does in fact appear to be a clear link between poverty and these educational outcomes.

Many of the consequences from the pandemic can also be explained by what was happening outside of school control.

Some students had access to daily live instruction with teachers who were prepared to teach over Zoom, while other students were on Zoom with teachers completely overwhelmed by a virtual classroom. Alternatively, many students spent large chunks of time working on their own, or doing work out of paper packets. Students with spotty internet access often weren’t able to watch live lessons, quickly getting behind on their work, and teachers reported that some students were "logged on" while they were working or caring for siblings. Many students had no one to oversee their schoolwork, a necessary stress added to parents who were able to support their children's success during remote schooling. This uneven quality of remote education and attendance during the pandemic likely contributed to the variations in student performance.

The pandemic also brought challenges unrelated to remote learning once many schools returned in person. Students were chronically absent, teachers were out sick and unable to be replaced, and some school districts had to close because of the low numbers. Even when schools did reopen, many families whether they were able to support learning at home or not, stayed remote because they were afraid.

The Nation's Report Card showed that Tennessee's test scores dropped across the board after pandemic-related disruptions. Notably however, according to Chalkbeat, the report actually shows more learning gaps rather than learning losses. For students who were already behind, especially in lower income and minority communities, their scores dropped more severely. A middle school teacher said, “For the most part, students did not backtrack. We didn’t see students who were on a sixth grade level, pandemic shut it down, and now they’re on a fifth grade level. Instead it’s: they were on a sixth grade level, and they just never learned what they needed to move onto the seventh grade level.”

Chalkbeat reports that the findings on educational impacts are prompting federal and state leaders to make sure high-poverty schools have the funding and mental health support they need long-term. Reardon says this is important, “so that we don’t end up with a permanently larger amount of inequality than we had before the pandemic.”

Academic recovery plans are being put in place with strategies like tutoring and extra instruction during vacations, however many families are feeling the stress and concerns of playing catch up. While tutoring and enrichment activities outside of regular school are helpful, many of the students who need it do not have the necessary transportation. The schools must either find future transportation or continue to find ways to help during class time. One technique commonly used in elementary schools is pulling small groups during independent work time. This can be done for any age and may be necessary to best prepare students unable to commit to after school tutoring for the next year.

Meanwhile, to help in reversing these challenges, researchers will be looking at how COVID death rates, internet access, and parent job losses may have also contributed to academic test scores declining.

While researchers and educational leaders are doing their work, community advocates are becoming creative in ways to support the children that need both academic and social-emotional attention.

Privately funded organizations like Memphis Opportunity Scholarship Trust give families the financial assistance to have more educational options, despite the monetary differences that permit more affluent families to afford alternative schooling options at anytime. If a child needs additional support for their learning differences such as smaller class sizes and a researched based program to assist with dyslexia, or a family has religious priorities, or a child feels unsafe in their neighborhood school, M.O.S.T. gives parents, despite their financial burdens, the option to find a school that can give their child the support they need and deserve to thrive both academically and socially.

Courtney Smith, a former teacher of Perea Elementary, a charter school located in North Memphis with 100% minority enrollment, launched a program to engaged and excite students at a young age about school, so that they will continue to be interested in learning for years to come. The curriculum is based on what the kids are studying in the classroom and engages them with the charming help of Clyde, her Shetland Pony.

As this research continues, and communities recognize and find creative ways to support these challenges, the educational gaps will hopefully begin to close, and underserved kids will have equal possibilities for a successful and vibrant future filled with many achievements to be proud of.

Published by MOST Staff November 9, 2022
Comments 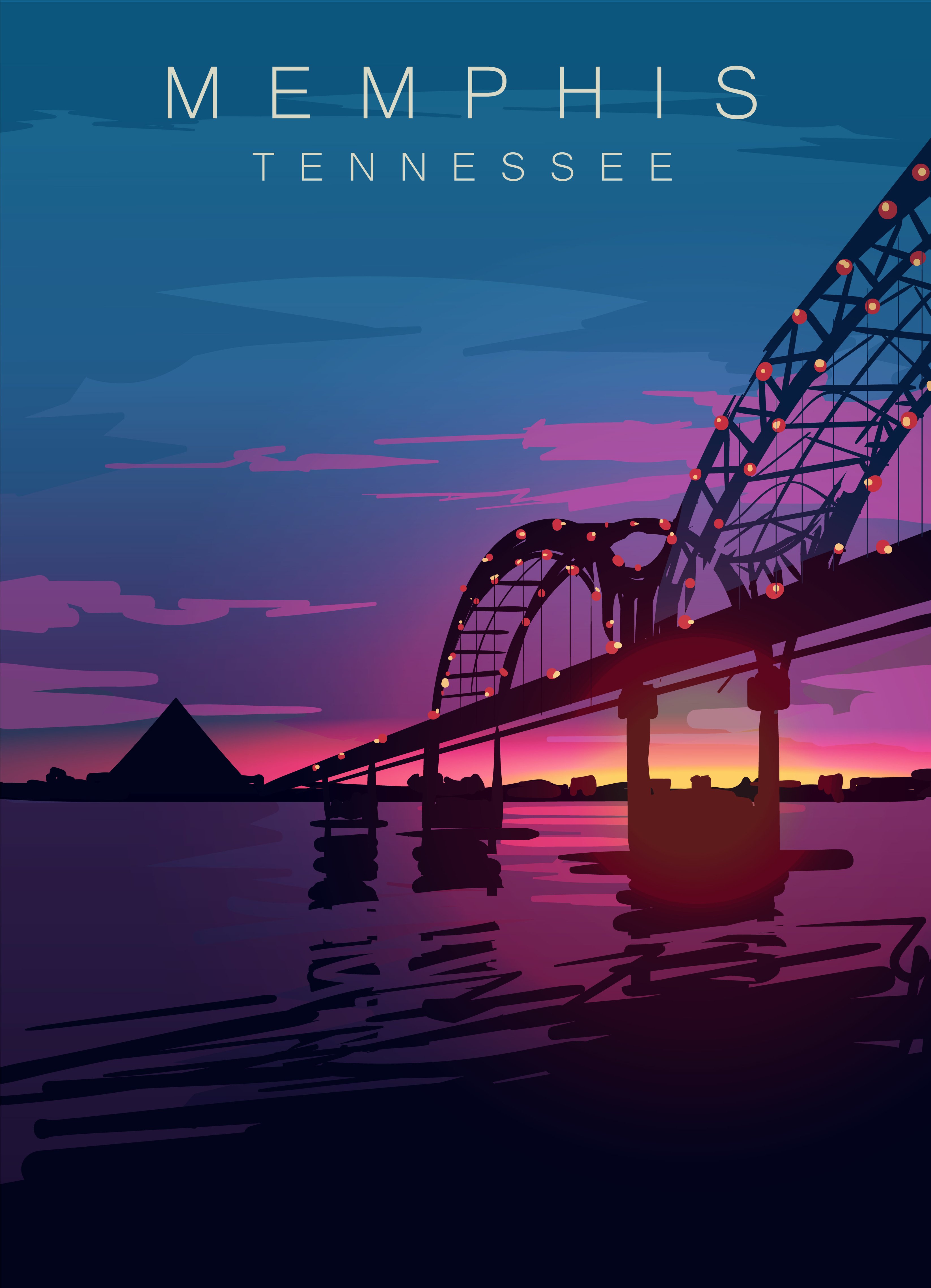